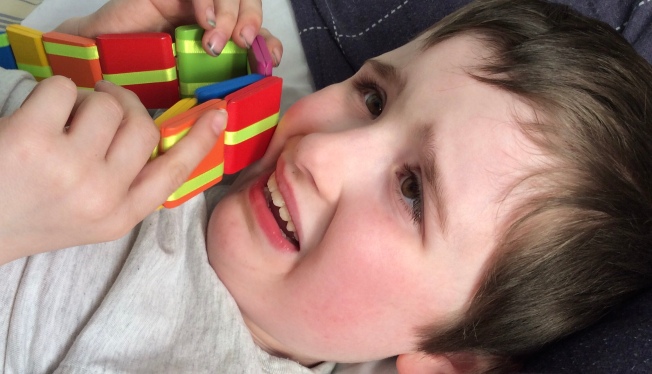 Autism diagnosis continues to increase year on year. With that comes more awareness and hopefully more acceptance. More and more adults are now seeking diagnosis and some even ‘self identify’ as autistic. Not a day goes by when there isn’t a press article, a blog, a meme or a TV programme featuring or talking about autism. So has autism become a trend, a cool thing to be, even a lifestyle choice, and is this right?

Autism isn’t something that should ever be taken lightly. For many, my son and daughter included, it’s a significant disability requiring life long support. They made no choice is being autistic and they can’t choose to stop having it either. It’s part of them p, and always will be. 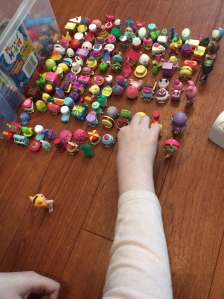 Things were similar with my husband. He suspected he was autistic, as did every professional working with us, but as nothing was confirmed we didn’t say to anyone. That wasn’t because he wasn’t autistic it was because, until confirmed, it was based on suspicion, our own research and the thoughts of others who were unqualified to formally diagnose. Until formal diagnosis my husband didn’t tell anyone he was autistic or even suspected he was autistic, other than me. After diagnosis he was happy to share the news both privately and publicly.

Yet everyday on social media, in comments on this blog and in groups, I see self diagnosed adults with no formal diagnosis of autism confessing to know more about autism and my children because they ‘are autistic’ or ‘choose to identify as autistic’. It’s become ‘normal’ to be allowed to say you are autistic even without any formal diagnosis.

Autism isn’t like being vegetarian or vegan, it’s not a religion you choose or a trendy way of living or identifying. You can’t be autistic one day but not the next when it suits you. You can’t be at little bit autistic’ either and you absolutely can’t pick and choose autistic traits like it’s a pick and mix in a sweet shop!

Doing a Facebook quiz and getting a certain score does not mean you are autistic. It means it might be worth investigating further; nothing more. 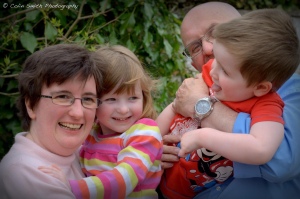 Now let me clarify that I am well aware that the more information about autism there is the more likely many adults will discover they are actually on the spectrum. This is exactly what happened to my husband but the words of the doctor we went to at the time have so much wisdom in them:

‘Autism is something for the experts to decide, not individuals, because like any condition it needs thoroughly tested. For everyone’s sake it’s better to know for sure than assuming anything.’

Autism for all three of my family is a disability. In no other disability would it be acceptable to just say you have a condition without actually having proof. You may be diabetic or have Scoliosis or have arthritis but until a doctor or expert confirms this it is dangerous to take medication for those conditions and say you have them if you don’t. There is a valid reason why many services need an official diagnosis before you can access them.

However, if you have truly and thoroughly researched autism and believe you are autistic then by all means share your thoughts privately with your family or close friends. By all means look for support and answers. Just don’t hail yourself as an expert on a condition that you haven’t formally been diagnosed with yet.

My issue isn’t with genuine people who are autistic but can’t access formal diagnosis for financial or other reasons. My issue isn’t with children being let down by the system and left to struggle. I do understand the heartbreak of knowing your child or loved one needs support but being unable to access that. These all need addressed.

My issue is people that see autism as a ‘lifestyle choice’, a way of identifying because it fits with their own thoughts even if qualified professionals don’t agree and then using their self appointed status to publicly assert themselves as an expert on those formally diagnosed like my children.

My issue is people who say they are autistic yet in the next breathe say ‘but I probably wouldn’t get diagnosed’.

You can’t just decide yourself you are autistic. Your own opinion of yourself isn’t of more importance than trained professionals. It takes more than one person to agree on a diagnosis of autism for a reason.

Don’t make my children’s disability into a trendy way of life. Don’t say you have a disability publicly until you know for sure. I want to understand more about my children’s condition but I don’t need self confessed ‘know it all’s’ who aren’t even diagnosed themselves telling me how to support my children.