My husband is autistic. Both my children are autistic. I am a huge advocate of autism awareness and acceptance. However I am also a realist and deeply honest and something that has been worrying me more and more is the fact that we seem to be moving perhaps too far in our pursuit of autism acceptance and I am now wondering if the scales are now tipping too far the other way?

What do I mean?

Well for many years the voices of autistic adults were ignored and suppressed. In more recent years, thankfully, this has been changing and some of the most successful advocates for autism are now autistic adult self advocates. This IS a good thing and I don’t want us to stop hearing from autistic adults. I have learnt so much from them and I would love my own daughter to emulate some of them as she matures and grows.

However, there is a balance and with the growth of self advocates there has been a real suppressing and abuse of parents of autistic children (and adults) who have been threatened and bullied because their thoughts seem to clash with the autistic self advocates.

You see autism is a very different experience for different people. For some adults it is just seen as a different way of thinking or a unique way of looking at the world and for them that is absolutely fine and right. Then there are parents, like myself, of children who may never talk themselves and who have extremely high care needs and require round the clock care, diagnosed with the same condition, yet living very different lives. For those families, and I say families because it affects everyone not just the autistic child or adult in these cases, autism is a huge disability and they have a right to voice that too.

Here is a good example of how things have changed:

Six years ago when my son was just four, screaming all day, smearing, non verbal, still in nappies and attacking me I would read posts on support groups which read ‘Help My child is always in meltdown, attacking me and stimming. I’m exhausted and struggling.’ I could identify and I would say so. So many others said similar and the person posting was validated in their struggles while a few would give some ideas of things that had worked for them. Everyone wanted to help both the child and the parent but at no point was the parent made to feel awful for struggling.

Fast forward six years later and the same post in the same group gets very different comments because things have changed. We have been told by autistic adults how much they need to stim and how we need to accept them for exactly who they are and embrace their differences. While that is absolutely right it has also lead to parent bashing and now the same parent gets comments such as ‘how dare you make this about YOU!’ They are called a martyr mum for struggling and some even go as far as to threaten to report them for abuse claiming the child is struggling because they are such an abusive parent. What then happens is the parent feels worse than ever, even less equipped to support their child and even more isolated than before.

Then there is the cases of genuinely concerned parents desperate to help their struggling children asking about therapies in order to help their child make friends, communicate better or cope better in school and they are jumped on by autistic adults who were damaged by certain therapies as a child and who say the parent isn’t accepting or loving their child as they are because they want to change them.

Apparently I am not politically correct and ableist by saying my son has severe autism, he is non verbal at ten, not toilet trained and has the academic ability of a baby. However that IS exactly what he has. He has low functioning autism and his reports even state ‘severe mental impairment’. Stating that he won’t get married, have children, live independently and need 24 hour support all his life is suddenly taboo and offensive because his autism is just a different way of looking at the world and nothing more. According to some self advocates I should have my son removed from my care because I dare to say his autism is a disability. Apparently none of his difficulties are actually his autism and all other conditions. They say my attitude is what disables him and not his autism. 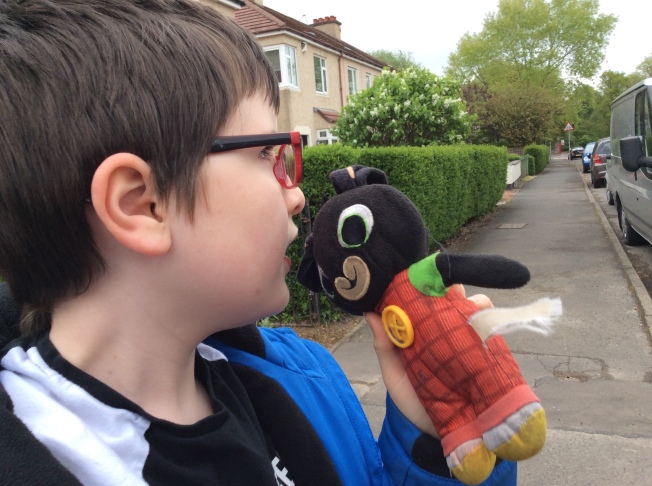 We need the voices of autistic adults, as parents we need to know what to avoid and how best to support our children BUT we need to also be allowed to struggle too. The seesaw of acceptance has to swing both ways.

For a long time parent voices out weighted those of autistic self advocates and that was wrong. Now I feel we are in danger of swinging the opposite way and parents who are sleep deprived, heartbroken at watching their child self harming or struggling with suicidal thoughts, or just exhausted by the same ten seconds of a video on replay for 8 hours, are vilified for daring to say autism can be difficult.

Can we take autism acceptance too far?

If we continue to see it just as a different way of thinking or seeing the world we are in danger of losing educational support for so many struggling children and throwing them into mainstream because ‘autism is not a disability’.

We are in danger of losing vital financial help for families because they are too afraid or programmed not to admit their child’s struggles.

We isolate struggling parents leading to an even bigger chance of vulnerable children being abused and parental suicide.

We cut back vital adult services for those who need it because we see anyone with autism as just different and not therefore in need of support.

We need a balance and an acknowledgement that autism is experienced differently by different people and that’s ok. Some need very little support while others need much more and that includes parents as well as autistic children and adults.

Until we accept that the balance of autism acceptance will never be right. 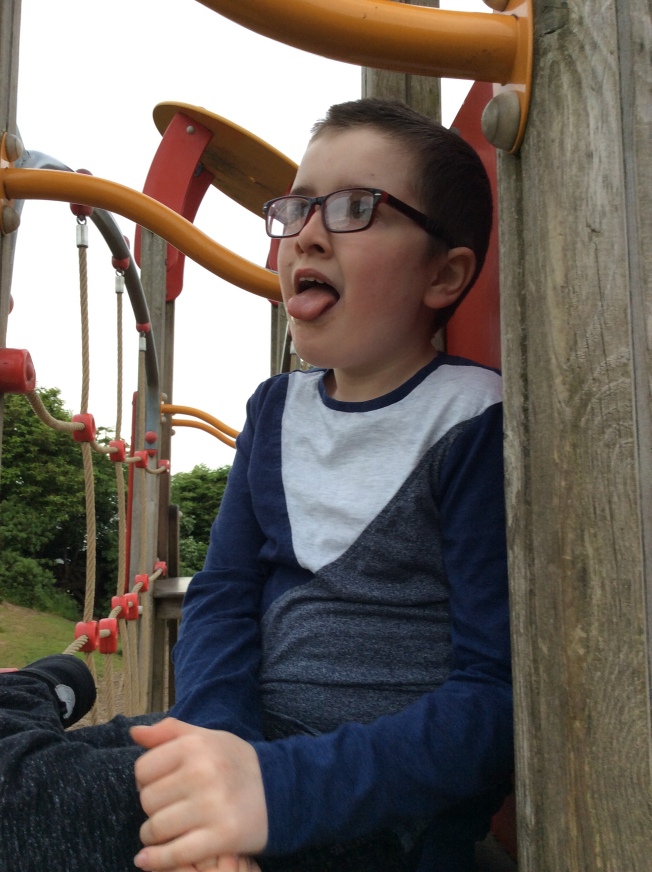